We are pissed off. We turn on the news and time and again see the Trump Administration pushing another horrifying rule to try to limit our rights or take our healthcare away. We had to watch as Rep. Katie Hill was slut shamed and bullied out of her position after her abusive ex-husband released sexy photos taken during their time together. And we are constantly told that we are too loud and too angry and too much.

Well let us be clear that we are not going to be silenced. The Womxn Project is not going to watch as our rights are trampled on and women are continually judged and demonized and demeaned. We are angry and we are going to do something about it!

Senator Gayle Goldin recently gave a powerful speech as part of the Aspen ThinkXChange. She spoke about how the collective actions of righteous, angry women made sure the Reproductive Privacy Act became law.

Senator Goldin talked about using our pain and our discomfort and our anger to transform antiquated systems. Check it out. It is truly inspiring!

We have all seen the damage caused by a political system created by entitled men, but this year I have seen the beautiful, clarifying, nurturing political power of women’s rage.” – Senator Gayle Goldin 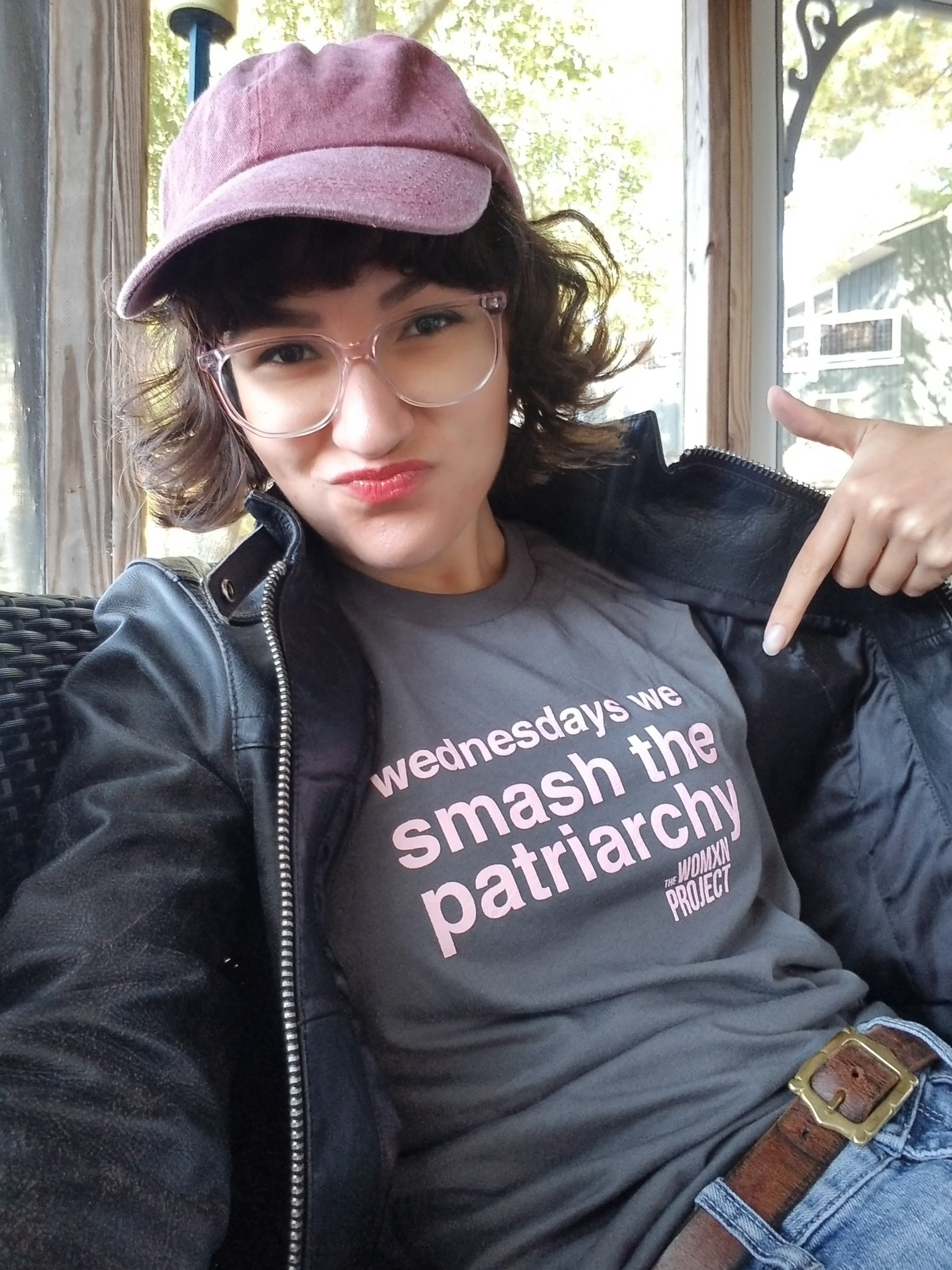 Senator Goldin also spoke of the unwritten rules the patriarchy that tell us not to challenge authority or make waves.  Well we are never going to buy into that!

Right now, TWP is running an amazing special. Our “Wednesdays We Smash the Patriarchy” is pay what you can until this Wednesday.

Regardless of political party or any particular candidates, the system needs to not only listen to, but respect the voices and unique needs of women. Earlier this week, the Rhode Democratic State Party released changes to their bylaws that would severely inhibit the ability of the Rhode Island Democratic Party Women’s Caucus to ensure that women’s lived experiences are part of the process. It would limit the ability to speak and organize. The official statement may be found here. Learn more and then think about making your voice heard by joining the Women’s Caucus’ petition.

Together, we will not only continue to work to close gaps in access to abortion. We will change the way things are done and transform power in our state to protect our health, rights and our ability to build our families and our future as we see fit!