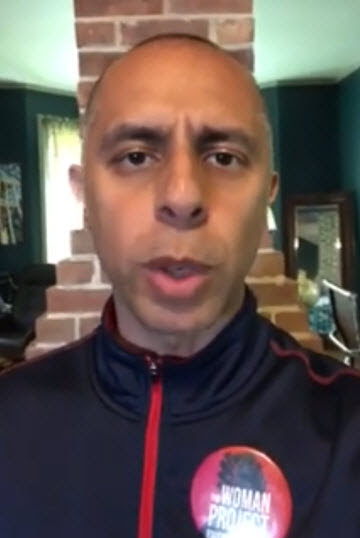 The current attacks on Roe and access to abortion make it clear that we must take action now. We have seen tremendous momentum behind the campaign. We must ensure that no matter what happens at the federal level that here in our state we protect the right to abortion.

That is why celebrities and elected officials across the state and across the country have been speaking out to urge our state lawmakers to pass a bill this year! Mayor Jorge Elorza collaborated with The Womxn Project to release a video TODAY calling on lawmakers to get it done and encouraging activists to keep up the fight. 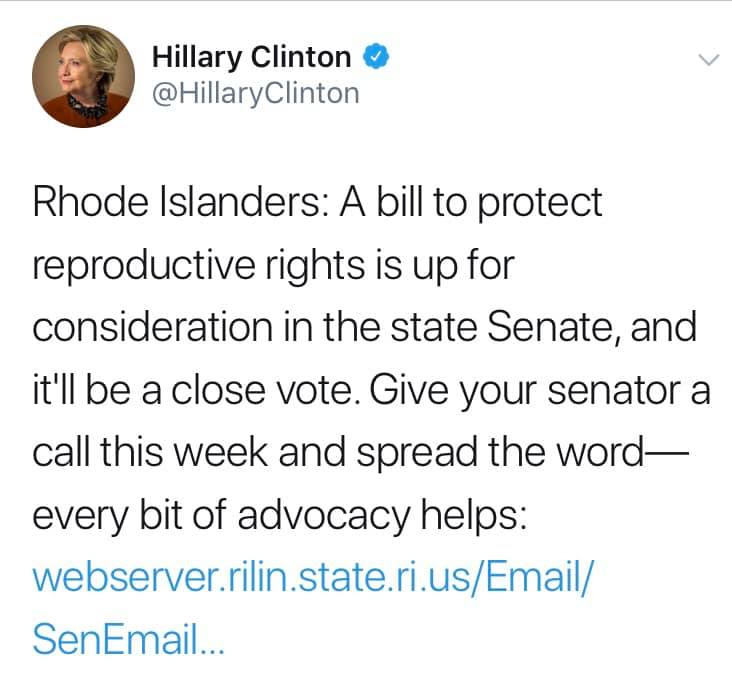 The mayor is in good company. City and town council members have also spoken out as part of the campaign.

Let’s be frank. Voters have called for passage of a bill. The Governor, Lieutenant Governor, Secretary of State, State Treasurer and Attorney General have stated their support. A majority of House members sponsored a bill and passed it earlier this year. Seventeen senators sponsored legislation and two have stated public support this session for the current policy. And thousands of volunteers keep showing up throughout the state and up at the State House to organize and rally in support.

So why haven’t we gotten this done – protected our rights?! Why are state senators continuing to delay and play political games with our health and our lives? No more waiting. There is too much at stake. We simply cannot afford to wait any longer.”